Liberec, historically once also known as Reichenberg, is the fifth biggest city of the Czech Republic. If we were to pick an industry most closely tied to Liberec’s history, it’d surely be textile manufacturing. Flax used to be grown here and it is where the tradition of linen production was started. At nearly every home they used to make fabrics by hand.
However, this growth was stopped by WW I. At that time, a large prison camp for over 40 thousand POW’s was set up in Ostasov, one of the town’s districts. The population of Liberec back then was around 35 thousand. Nowadays, the statutory city in the north of Bohemia, with the Nisa River flowing through it, has about 105 thousand people living there, and is a home town to some well-known names such as Ferdinand Porsche, the famous car designer whose creations include the renowned VW Beetle. Surely you’ve also heard of writer Frantisek Xaver Salda and comedian Vlasta Burian. Several popular actors including Oldrich Kaiser and Pavel Liska were born here, and ice-hockey player Petr Nedved and car racing driver Tomas Enge are also natives of the city.
Liberec certainly has a lot to offer to its visitors. If you come for a visit, make sure to include the town’s historical centre, the Liberec ZOO, the Botanical Gardens and a host of sports venues suited especially to ski enthusiasts. We will also be happy to welcome you to CENTRUM BABYLON, a place offering fun and relaxation to all generations.

No events are taking place in the near future. 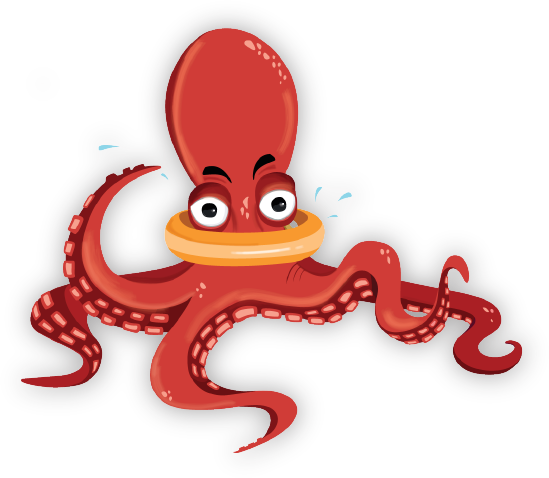 In the cart, you have products in the total value 0 CZK with VAT